L­­oft living represents one of the major trends in urban redevelopment in the last 40 years. The conversion of the old warehouses/factories are mixed with the use of developments consisting of residential units and commercial spaces. This has meant the revival of city centers that have fallen into decay and also the redirection of urban living.

The lofts revolution recognizes the respect of the city’s architectural heritage and the value of preserving it. It also combines the old architectural traits with contemporary interior design which blends into a beautiful and unique combination of elements.

Some of the spaces considered the ancestors of lofts today are artists ateliers – Custom built studios with large- panned, North- facing windows- which flourished in Paris, London and Spain as early as Mid 19th Century and in New York at the turn of the century.

The birth of residential loft living can clearly be described to the SOHO area of Manhattan, the Latin Quartier in Paris and Convent Garden in London, where artists have utilized lofts for living and work spaces.  Later, loft movement spread out through other countries and cities reaching Boston, San Francisco, Austin, etc.  In San Antonio, there are very few true loft developments, the only and most exclusive are The Dielmann & The Milmo Lofts.

The atmosphere of loft neighborhoods contrasts sharply with that of more traditional residential areas.  Instead of dry cleaners and grocery stores, one would be more likely to find corrugated box suppliers, car shops, machine repair and tool/dye shops.  Streets are often lined with trucks and there is an absence of trees, parks and playgrounds.

The loft buildings themselves- Whether in London’s Docklands, near Paris’ Place de la Bastille, or in New York’s SoHo or TriBeCa- are usually large structures with awesome, rugged exteriors that do not exclude the familiarity, hominess and sense of stability of London’s net row houses, Paris’ solid bourgeois apartment buildings, or New York’s canopied apartment houses.

There is not one loft look.  Rather, the spaces blend themselves to styles that range from the minimal to the theatrical.  Most are without architectural detailing to set the tone, so it is the spaces themselves that provide the design cues.  The loft statement is personal and innovative response to the challenge of creating a new and unique interior environment.

All electric with individual meters. 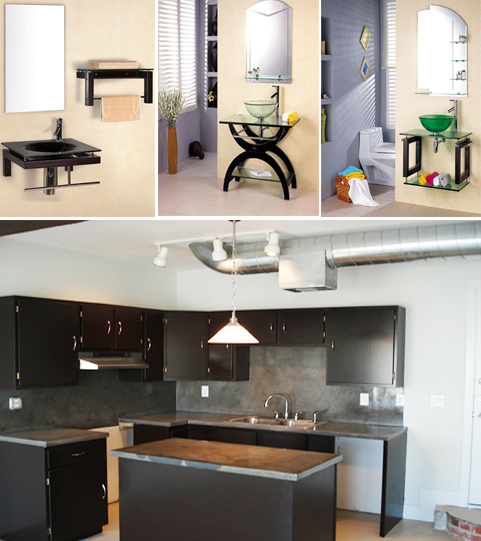 Track and decorative lighting and dimmers. 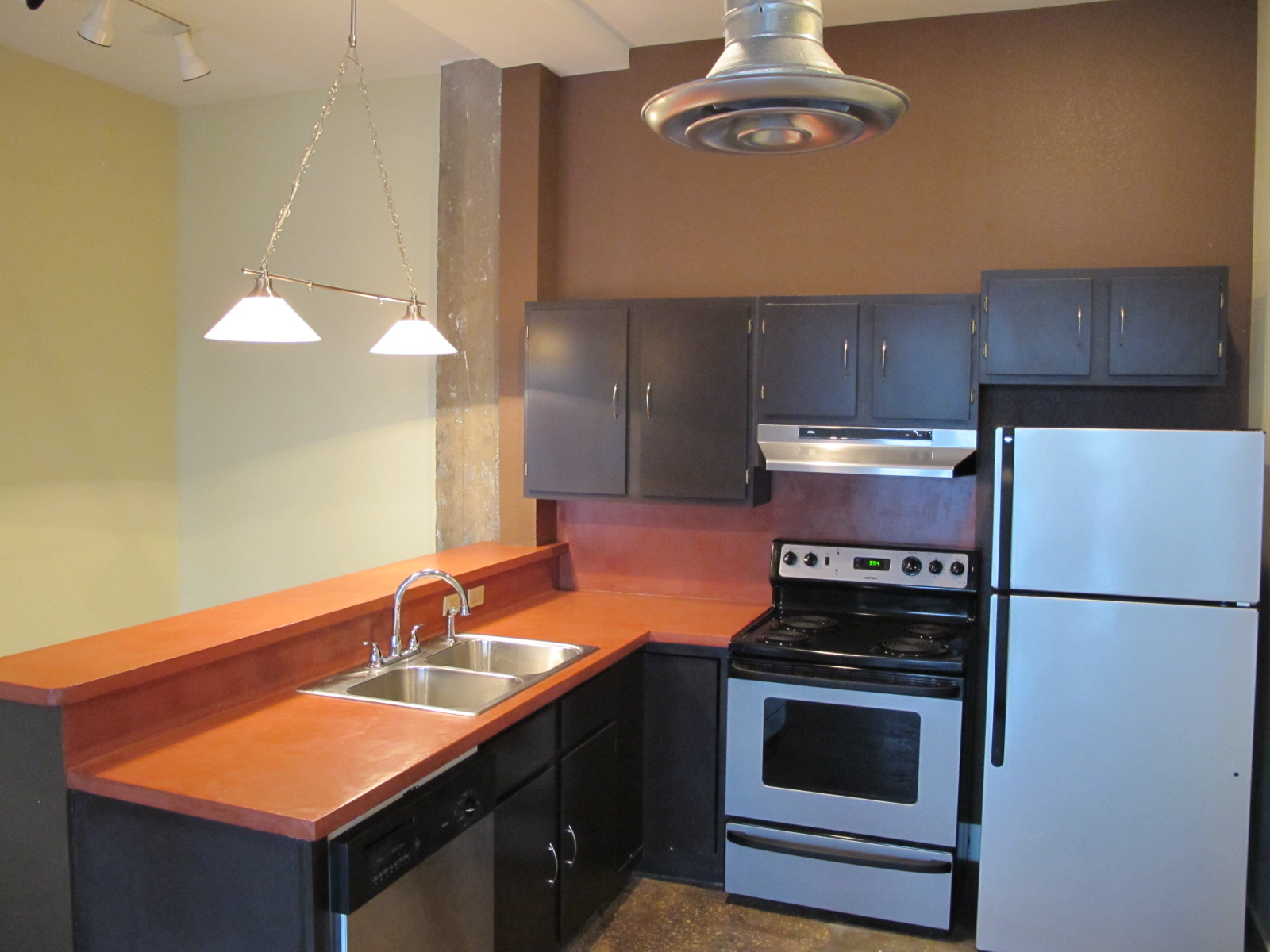 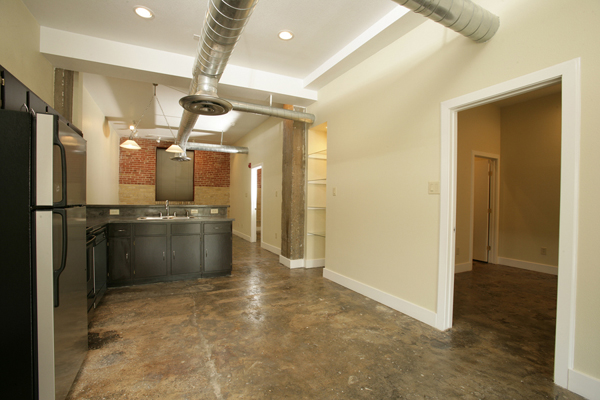 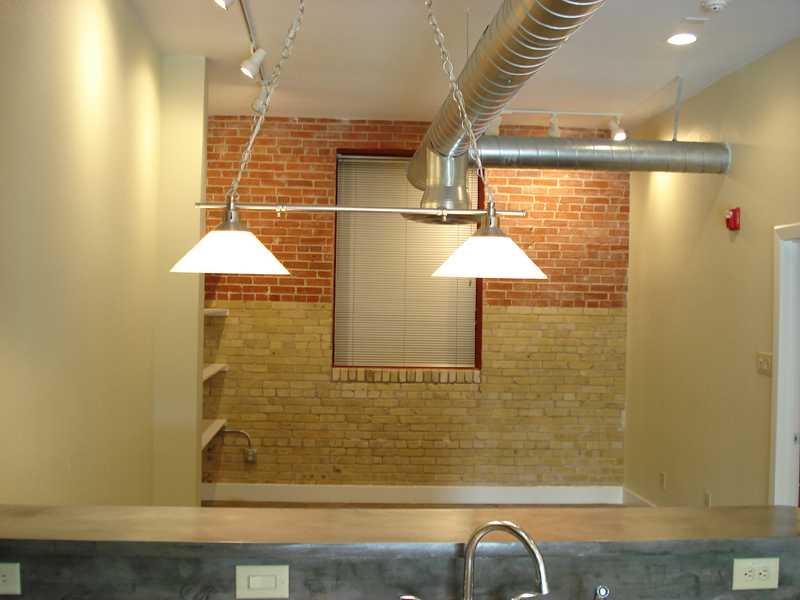 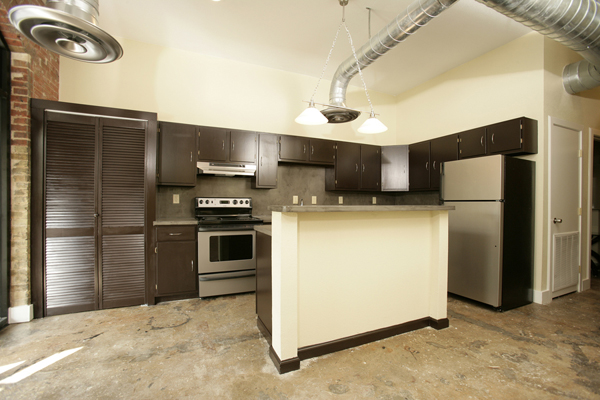 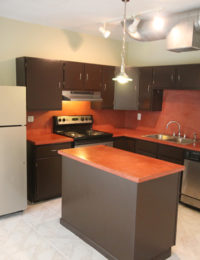 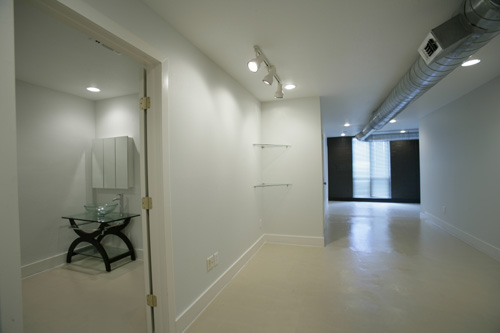 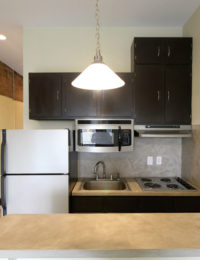 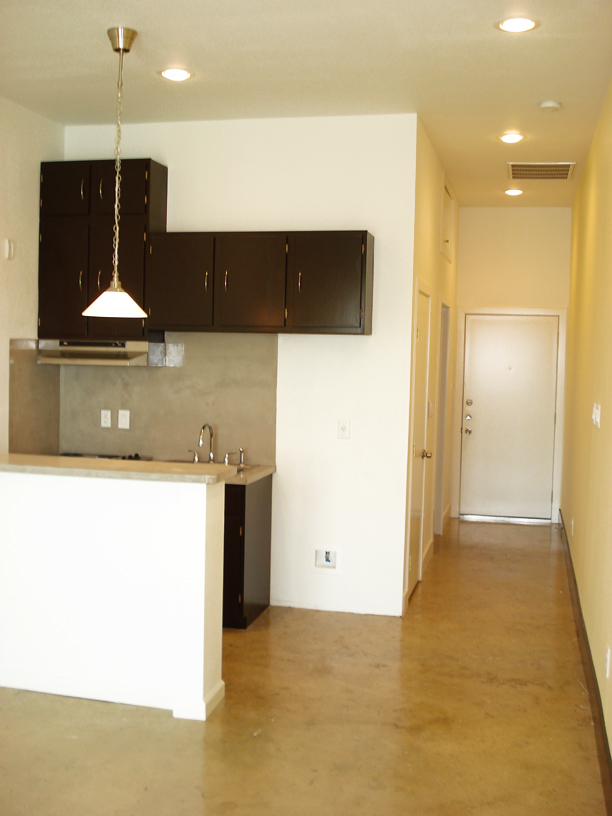 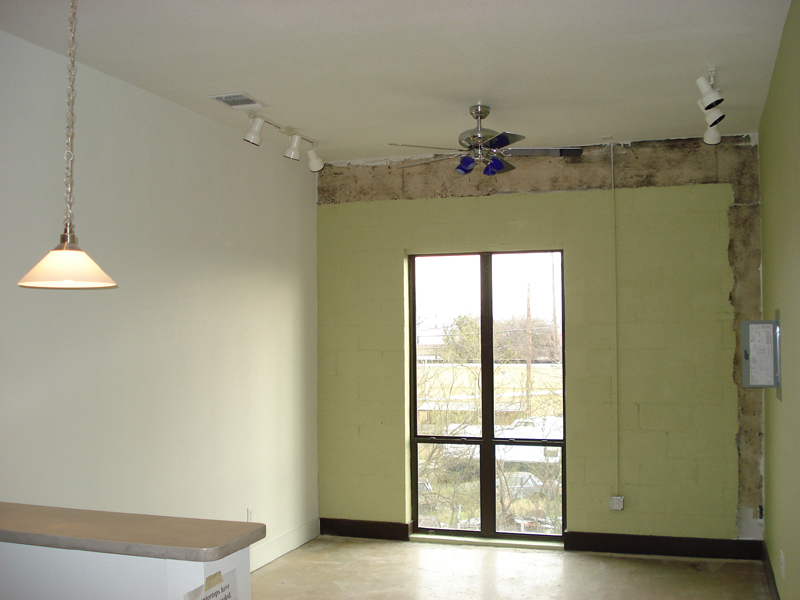 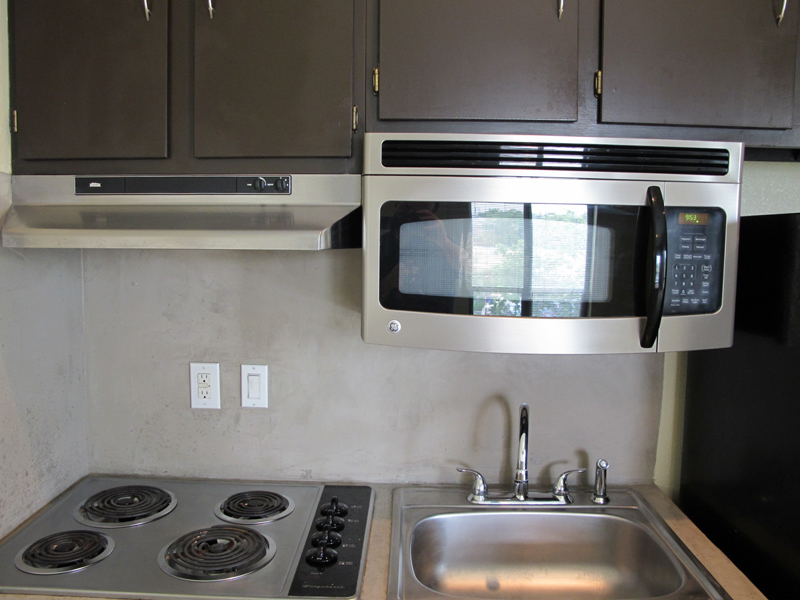 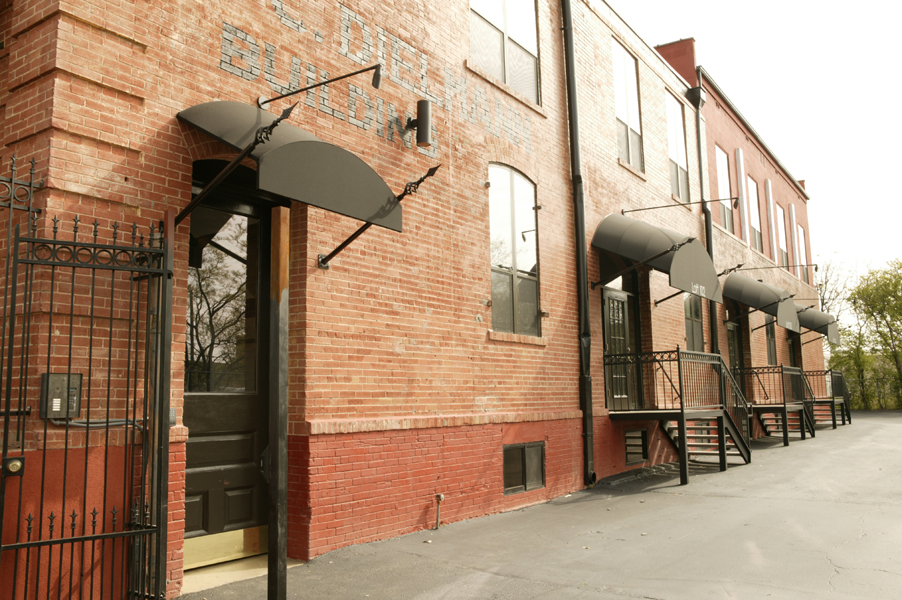